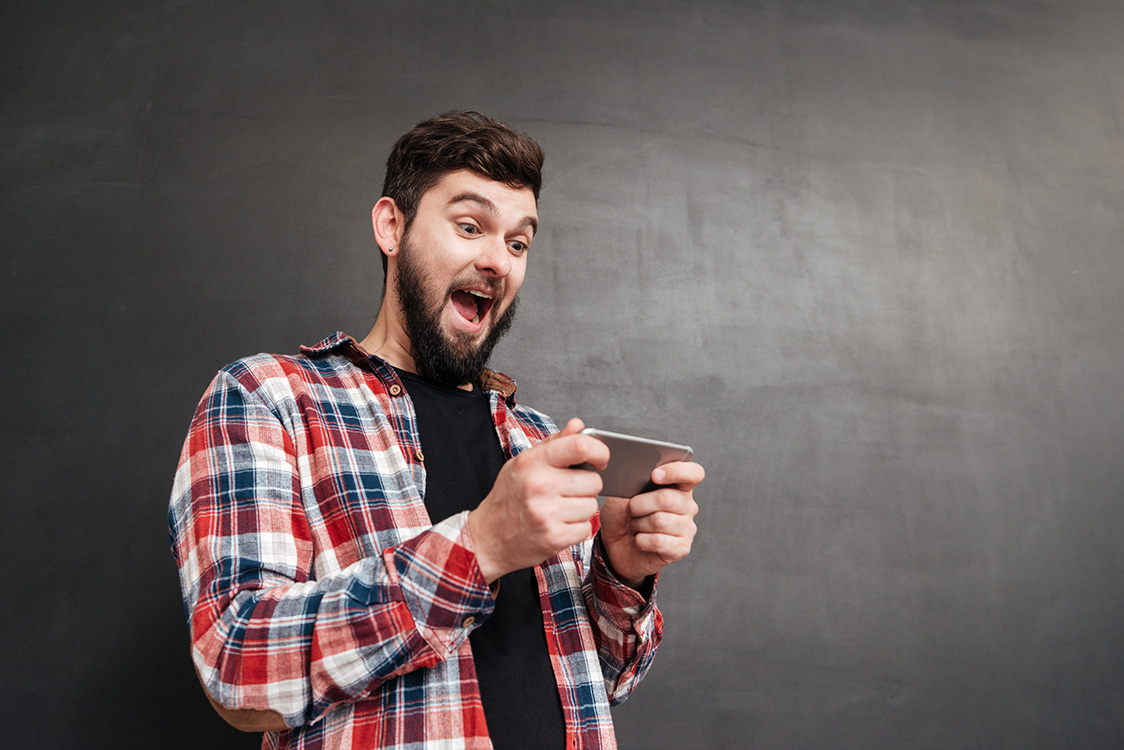 When it comes to your business, you want a lot. You’re not sure if you have an appropriate budget - especially in the land of mobile apps. Mobile app development and the pricing around it is structured like the wild, wild west. Look no further, we have a solution that can cut your mobile app development costs by more than half!

Coding your mobile app in this language will reduce costs

That’s right, the code-base behind your mobile apps can determine how much you spend. One language makes it easier to develop custom mobile apps, and that language is Flutter. Chances are, you may not have heard of Flutter. No worries, we can break it down for you.

The cost of mobile apps used to be scary

You used to be forced to code mobile apps twice whenever you made a mobile app. You'd have a mobile app for Android, written in native Java, and a mobile app for iOS, written in Swift. This means when you wanted to install a new feature, you’d do it twice. Sometimes this could mean fixing bugs in two separate places as well. Think about it this way -- You wouldn’t have one baby, you’d have twins! And we all know it takes more effort to work with and raise two kids instead of one.

Some common phrases we’ve heard at Happy Dog are “I don’t think I have the budget for custom mobile apps” and “The potential cost of mobile apps scare me”. Let’s take a peek at some standard mobile app development pricing, shall we? According to Business of Apps, a price tag for a simple app with a basic user interface and a set of must-have features ranges from $40,000 to $60,000. A medium complexity app development project costs between $61,000 and $120,000. Finally, a complex app project would need at least $120,000 investment, if not more.

If the thought of spending $60k on mobile apps seems daunting, or at least not in your wheelhouse, fear not. There is an alternative that could be good enough to get you started, and that is Flutter.

Flutter is how you can save on mobile app development

What makes Flutter so capable of reducing your budgetary requirements? For starters, you don’t have to use two code-bases anymore. You can write both your iOS and Android apps in one project. This advantage cuts development and maintenance costs.

Flutter also has built-in beautiful Material Design and Cupertino (iOS-flavor) widgets. This means you need less time to code these widgets, which is easier on your budget as well.

Can Flutter handle what we need it to?

This is where we were skeptical at first. Surely, you’d think you’d have more benefits coding in the native language for each platform (iOS and Android). In fact, you could make that argument. But, here’s a better way to think about it: A properly coded app on Flutter is 100x better than a poorly coded app on native iOS / Android.

As a custom mobile app development company, we’ve thrown our fair share of complexity at Flutter. For us, it has come through time and time again. We’re not saying it doesn’t have limitations. We can say it can handle most of, if not all of, what you’d throw at it.

One would have to look no further than Google’s own apps to see that Flutter can handle a lot and bring success. Google Ads and the Stadia apps are built on Flutter. eBay Motors, Groupon, and MGM Resorts all use Flutter for their mobile apps. In fact, Flutter has a showcase for you to see what has been built on it.

One, in particular, is Reflectly. Medium posted an article on Reflectly’s transition to Flutter.

Within that article, Reflectly referenced many testimonials.

“
“Over the course of the past few months, we have received widespread acclaim for Reflectly’s newfound slickness and design which we do to a great extent contribute to Flutter. Our development process is no longer fragmented by platform and we have moved from biweekly releases to weekly releases.”

How to handle your mobile app budgeting

Mobile apps come in all shapes and sizes. Their budgets are no different. First and foremost, dedicate a healthy budget to mobile apps. They are complex, even if coded with Flutter. Once you have a budget ready, reach out to us or any other mobile app developer who can use Flutter. Together, you can craft a mobile app that works with your budget, not against it.

Are you curious about Flutter?

Chatting with Steve Fisher - The human side of data